That’s a sea change from 2010, say local parents of dyslexic students. They felt ignored as their children languished in remedial reading classes that weren’t helping them, so they filed a complaint with the state. The Ohio Department of Education ruled in 2011 that Upper Arlington was breaking federal law, refusing for years to identify students with reading disabilities and not giving them services that made a difference.

“I can’t imagine being allowed anywhere near a microphone with this crowd six years ago,” Brett Tingley, Upper Arlington mother and president of the advocacy group UA-KID, told an audience at Upper Arlington High School on Tuesday night.

The high school auditorium was the site of a celebration of the district’s progress during the annual meeting of the Central Ohio Branch of the International Dyslexia Association, or COBIDA. Families with children who had learning disabilities once fled the district, Tingley said, but now they are purposely moving into Upper Arlington.

According to the National Institute of Neurological Disorders and Stroke, an estimated 8 to 10 percent of school-age children in the United States have some type of learning disability, which includes dyslexia, difficulty processing language.

Six years ago, the group of parents, frustrated with being dismissed and told everything was fine, set out to become experts in federal law and about the latest reading research. They crafted a mission statement and appointed officers, becoming UA-KID. Finally, 19 parents signed onto the complaint to the state on Aug. 30, 2010.

The state education department investigated and reported back on Aug. 29, 2011, finding Upper Arlington guilty of all the allegations: It routinely refused to test children and it made parents believe children were evaluated when they weren’t.

Leadership of the district has turned over since 2011, with a new superintendent and associate superintendent. Several people gave credit to the new director of student services, Kevin Gorman, for the turnaround.

Reach children early enough, the specialists said, and you rewire their brains to the point where they don’t qualify for special education anymore.

Now, the district is turning more attention to the middle-schoolers and high-schoolers with dyslexia who slipped through the cracks, giving them intensive tutoring and technology such as software that reads text aloud to help in other subjects while they catch up in reading.

“Personally, I have to pinch myself when I go into meetings (about my child),” Tingley said. “It was surreal to have the director of student services actually suggest things that would help my child.”

What happened to them, she said, is a warning to other school districts that view dealing with children with reading disabilities in the same way Upper Arlington used to.

Several parents from other districts, some fighting tears, asked panel members for advice about how to seek help for their own children.

“This is extraordinary, what Upper Arlington has done,” said Sara Hallermann of Dublin. “It should be a national model.”

Hallermann told the crowd during the Q&A session that she’s had similar issues finding dyslexia help within Dublin schools but ultimately gave up and sent her daughter to Marburn Academy, a local private school that works with children who learn differently.

Tingley advised parents: “If (school officials) do not listen, you must take action…You cannot get those years or their self-confidence back.

“When taking up the cause of our children, we do not mumble, we do not equivocate and we do not stop.” 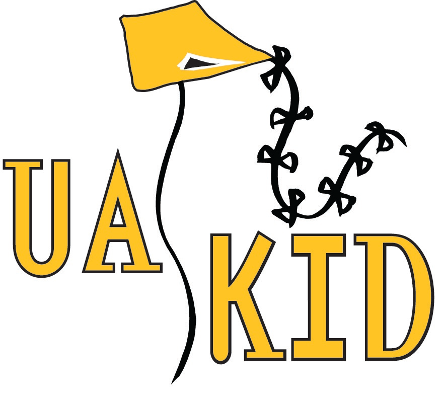