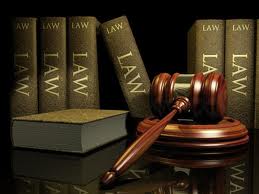 House Bills (HB) 96 and 157 were passed by the Ohio Senate with the concurrence of the Ohio House during a late-night, end-of-the-year Statehouse session on December 14, 2011; both bills were signed into law by Governor Kasich on December 21, 2011.

Many thanks to all of those who have worked so diligently to make this dyslexia legislation a reality, including Stephanie Gordan, Martha Chiodi, Pam Kanfer and many others in the Ohio Dyslexia Group. A special thank-you goes to Janis Mitchell (HB 96) and Rebecca Tolson (HB 157) for the lobbying efforts that got these two legislative initiatives started.

Click here to view the dyslexia legislation in the Ohio Code of Law.

Ohio Board of Regents